French company & brand based in Nice.

Menu
How can I join ?
Did you buy a product ?

The Science of Anions: Why Showering with Tourmaline Crystals will Heal You AND Your Home

What is the tourmaline in your shower head, and why is it good for you? Check out the amazing abilities of this crystal and how it can improve your life. 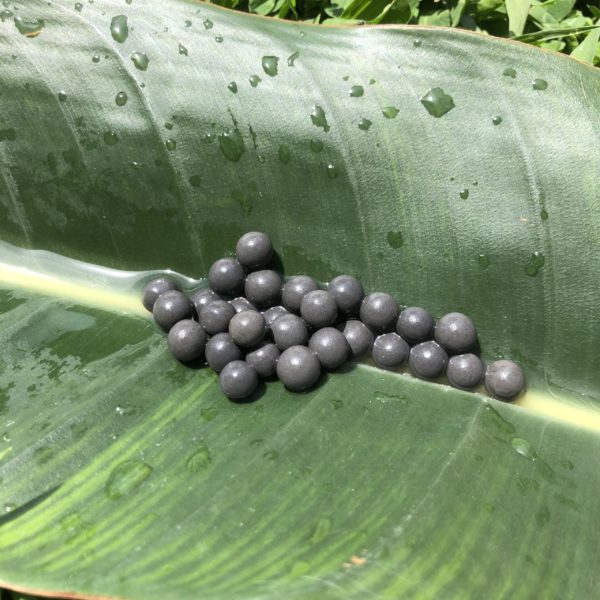 Today I wanted to start a little mini-series about the minerals present in our shower head.

It was April 2019 when we decided to first test this product on our own family, and then when we loved it, commercialize it so others could benefit from it too.

At the time and often since, my observation was that other companies selling the same product had no idea what was inside. I read countless listings where everything and its opposite was announced, most of it wrong.

It took quite a bit of hands-on research outside of these listings to compile what I’m now comfortable is accurate about shower filtration minerals, and I hope the findings will be of value to you.

Some background on Tourmaline

Tourmaline is a crystalline boron silicate mineral compounded with elements such as aluminum, iron, magnesium, sodium, lithium, or potassium.

It is a semi-precious gemstone, and in fact, a lot of jewelry is made from tourmaline. I bought myself a piece on Vinted in December to check it out.

Fun fact: there’s not a lot of historical information about Tourmaline because people kept confusing different colors for different stones. In practice, most tourmaline in nature is black, however.

Tourmaline grows inside granite and marble located all over the world, with the largest deposits in Brazil and South Asia, though there are even natural occurrences of it in Maine and California in the United States.

Black tourmaline has a high concentration of iron which makes it magnetic when energy is applied: the pyroelectric phenomenon. Put simply, if you heat tourmaline or crash water on it, it will:

Why is this important? Many of the toxic stressors of our environment have a heavy concentratration of POSITIVE ions (cations): things like pollution, smoke, dust, allergens, electrical fields from computers, cell phones, and household appliances. Have you ever noticed how much dust your power outlets and electrical appliances attract?

Have you ever been near a waterfall or rushing stream, a stormy sea or walked around after a heavy rainfall and felt amazing? That is the effect of extra anions in the air in nature near crashing water (called the Lenard Effect). The anions created by the tourmaline in your shower have the same positive effect.

Anions have the following health benefits:

If you want to research further, there’s a whole body of scientific and alternative medicine literature, some of it under the term Lithotherapy, that talks about the cleansing and healing properties of different stones.

In fact, a friend of mine keeps tourmaline stones by her computer, and numerous Fengshui sites will tell you about decorating your home with tourmaline. 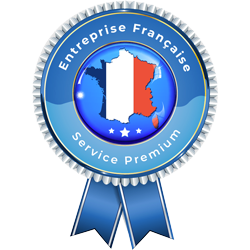 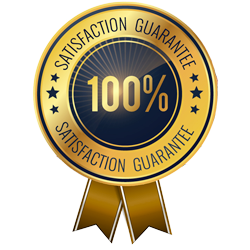 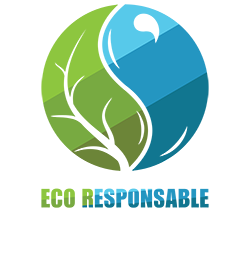 Aecodune: beautiful products for your home and office, responsible living with an environmental and social impact. Our commitment

Let’s clean up our water, one product at a time : our unique shower head for a unique moment. Our filter shower head 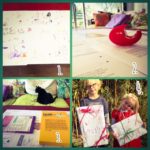 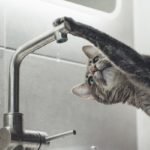 5 reasons you should work on water quality in your home 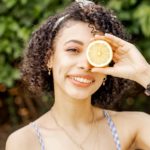 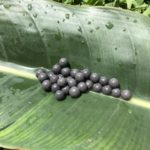 The Science of Anions: Why Showering with Tourmaline Crystals will Heal You AND Your Home

Tell Me More »
All News
Menu

Treat yourself or a loved one

Applies to each shower head per order, for all orders through March 21st 23:30

During checkout, please use the code

Quick and FREE shipping to Europe, UK and Switzerland